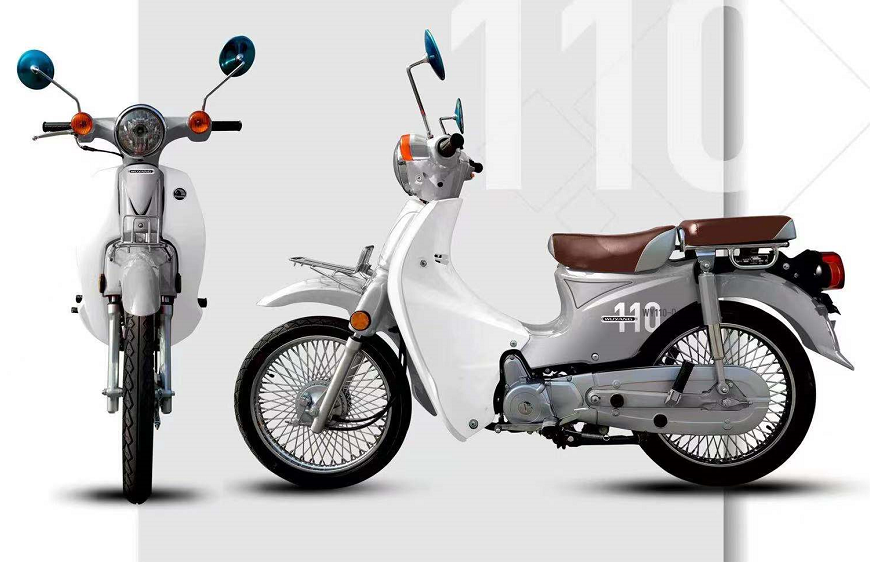 What is a chopper motorcycle?

But eventually, this trend leads to competition between riders, and each did their best to outdo the other. It became less about creating a lightweight, high-performance vehicle and more about creating a machine that looked like a beast, and so the classic chopper motorcycle took birth.

You couldn't use these for racing, and neither did they offer a comfortable ride. It became more about the looks. And for some time, chopper motorcycles lost their glam and demand. The Harleys getting expensive and the emergence of newer models of bikes that specialized in touring and sports were some of the reasons why the choppers went out of vogue for a while.

But a few of the chopper lovers continued to build them, but they were showcased less on the roads and more in custom bike shows or in some automobile mags. However, the choppers made a comeback in the early 2000s. This had to do with some reality shows and movies that often featured these models of motorcycles. And before you knew it, suddenly everyone was building the chopper motorcycles. 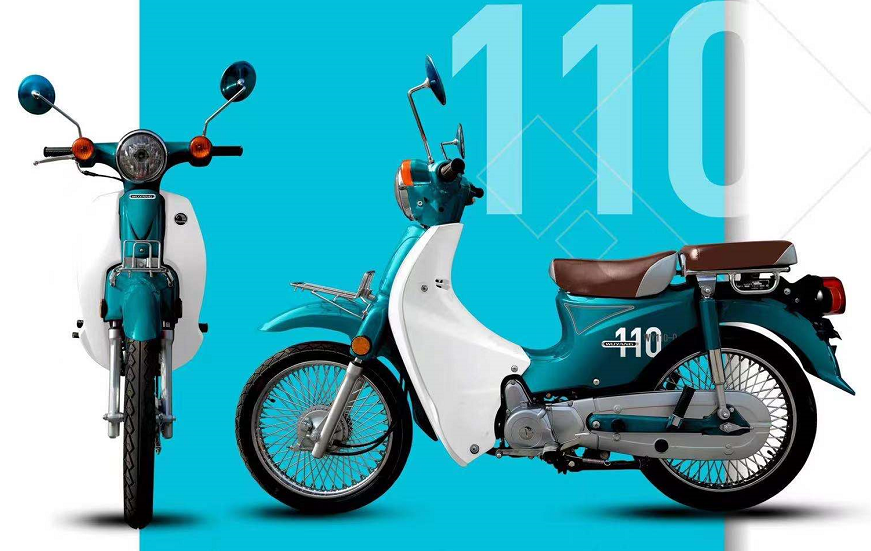 Who built the first chopper motorcycle?

No one person built the first chopper; it was developed gradually. In the initial stages, the modifications were made on the existing bikes to make them perform better, reduce maintenance, and offer a comfortable ride. Then slowly, it all became about the looks and less about the function.

But if you really want to give credit to someone for the invention of the choppers, then it would be the WWII veterans. After the war, these men returned home only to find themselves unable to fit in with the mundane and predictable civilian life. To add some zest to their lives, they decided to go biking seeking newer adventures. Instead of spending their money on new motorcycles, they decided to modify the Harleys and the Indians that they got from the army. They chopped off the unnecessary parts such as the chain guards, fenders, lights, etc., to make the vehicles lighter and efficient. Since the parts were chopped off, these bikes were baptized as the "choppers."

The choppers of the 50s and 60s are today referred to as the bobber. Today the choppers are massive and longer bikes that feature longer and higher handlebars, extended forks, and stepped seats, just to name a few. Both these styles are choppers; the only difference is that the bobbers are more functional, whereas the choppers are better as mere exhibits.

Chopper motorcycles are seen in four different styles. Each model has a unique appeal.

Ø The Pro-street – the pro-street choppers were quite distinct from the old-school choppers and bobbers. These models feature a super-low and stretched frame, high horsepower, radical styling, and innovative technology.

Ø The fat bob – the Harley Davidson Fat Bob is a hybrid of the minimal, retro-style bobber and the extravagant aesthetically flashy choppers. These hybrids are characterized by fat tires, matte paint, stubby fenders, and rectangular LED headlamp. These stylish bikes are designed for riders who prefer a softer and comfortable ride. And compared to the other styles these are also expensive.

Ø The bagger – A cruiser-style chopper with some extra bling is the new bagger. These bikes are designed primarily for long-distance travel. Still, they also feature some of the classic old-school chopper styles topped with lots of agility and plenty of open feels. Along with the saddlebag, these bikes also feature passenger seats, windscreens, forward controls, partial fairing, and better rear suspension.

How to make a chopper motorcycle?

If you are new to building a bike, using a motorcycle kit is the best way. It is very similar to building a motorcycle from scratch, except that you get all the pre-selected and pre-made parts in the kit. The only challenge is that you will have to follow a lot of instructions and will have to learn a bit. But if you have enough drive and desire, you can build the chopper in no time as it will be a fun experience. The only drawback with a motorcycle kit is that it is costly. The basic kits can cost you around $12,000. And since all the parts are already selected and included in the kit, the customization options will be limited. And since you will already be spending a lot of cash on the gear, it won't make sense to spend more money on other parts. But if you want a simple process to build a bike, we recommend a motorcycle kit.

Ø MSO (Manufacturer's Statement of Origin) – This is crucial and will be given to you as soon as you order. If this is not available, don't buy it.

Sometimes it will also include some additional parts. This differs from dealer to dealer, and so you need to check with them to know about the specific list.

This option is the best because all you need is to get an engine, fit it to the bike, and take care of all the electrical work.

3. Build from the basics

If you love challenges and enjoy finding each and every part and putting together the entire chopper by yourself, then this is for you. There is a chance of ending up with unexpected expenses, though, and sometimes it is difficult to find all the perfect parts. But on the positive side, you end up with a unique chopper that no one else owns. There are also plenty of customization options when building from scratch. But if the combination and alignment of the wheels, motor, or forks don't go right, you are doomed! Because you won't realize the flaw until the entire thing is assembled. This option is better suited for a professional who has years of experience building bikes for themselves and other people. 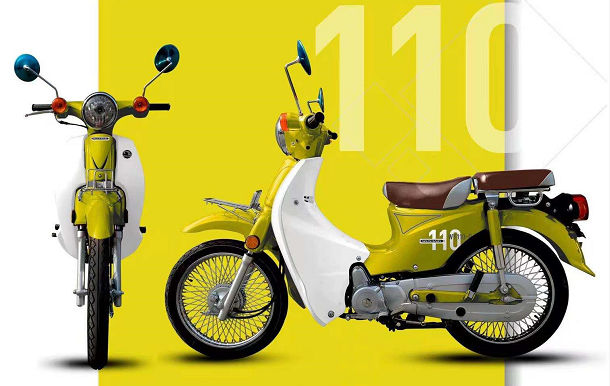 Do it just like how they did it in the 50s and 60s. Take an existing motorcycle and change it by removing all the extra parts. This might involve eliminating and re-welding the frame to design a new rake. Or you could ditch the old frame for a new one and use the existing transmission, engine, and other parts to build a chopper. This is a cost-effective option since you don't have to invest in new parts. When creating a chopper this way, you can use the same registration and title if you are not replacing the frame.

If you become an expert at this, you can also put the chopper motorcycle for sale and make a living out of it.

Are chopper motorcycles hard to ride?

The bobbers offered a comfortable and efficient ride. But unfortunately, the new-age choppers cover only the aesthetics and not practicality. You can use them for riding around town, but they are not meant for the highways. The chopper bikes have an uncomfortable structure with awkwardly high handlebars that cause your arms to hurt after a while. The design also puts extra pressure and resistance on the rider's back. And since most of the time the mud-flaps are taken off, you could end up with debris on your face. These bikes also corner very poorly because the front wheel is too stretched out. And since they lack shock absorbers, you will feel every stone and pebble on the road. And if the seat is too small for sure, it is going to impact your lower back. 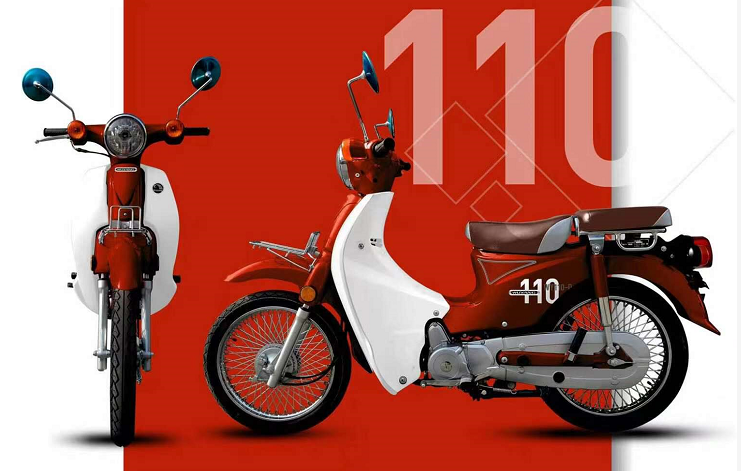 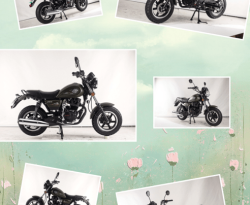 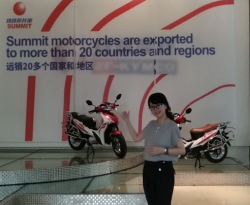 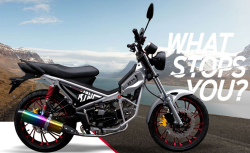